October was first declared as National Bullying Prevention Month in 2006. Since then, October has been a time to acknowledge that bullying has devastating effects on children and families such as school avoidance, loss of self-esteem, increased anxiety, and depression. Bullying can occur in multiple ways. It can be verbal, physical, through social exclusion, or via digital sources like email, texts, or social media. Unlike mutual teasing or fighting, bullying occurs when one person or a group of people is perceived as being more powerful than another and takes advantage of that power through repeated physical assaults, threats of harm, intimidation, or by purposefully excluding a person from a valued social group. Being bullied can severely affect the person’s self-image, social interactions, and school performance and can lead to mental health problems such as depression, anxiety, and substance use, and even suicidal thoughts and behaviors. 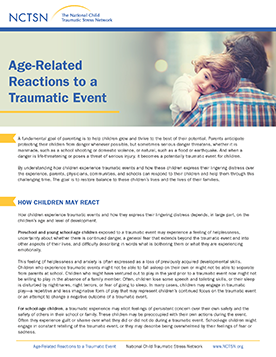 Describes how young children, school-age children, and adolescents react to traumatic events and offers suggestions on how parents and caregivers can help and support them. 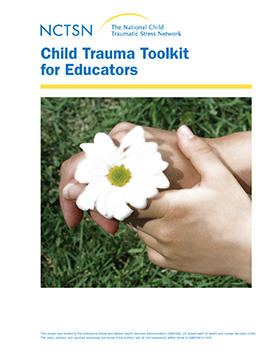 Provides school administrators, teachers, staff, and concerned parents with basic information about working with traumatized children in the school system. 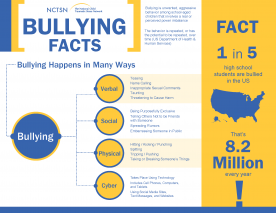 Offers simple facts on bullying. This infographic outlines the different types of bullying. 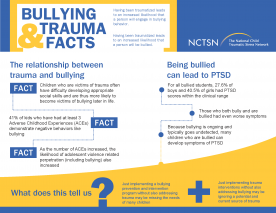 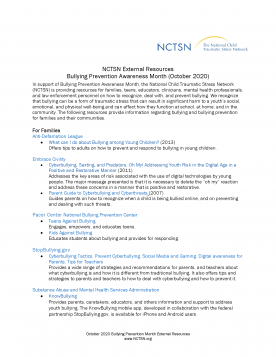 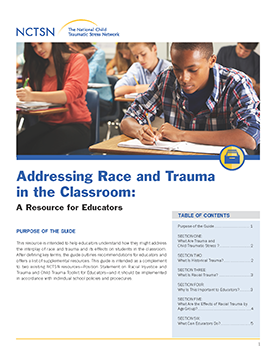 Helps educators understand how they might address the interplay of race and trauma and its effects on students in the classroom. The guide outlines recommendations for educators and offers a list of supplemental resources. 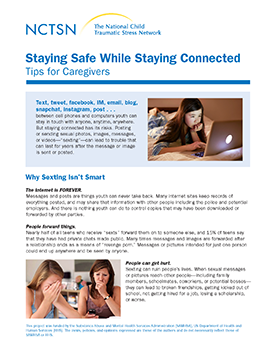 Provides information to parents and caregivers about keeping children safe online. This fact sheet describes why sexting is not smart and how sexts can be used to hurt or bully. 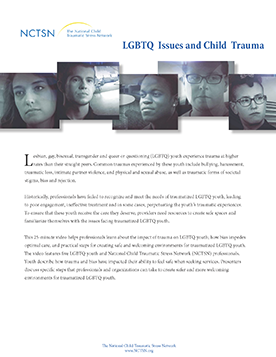 Offers an introduction to the Safe Places, Safe Spaces video. This fact sheet gives a brief overview for working with LGBTQ youth as well as a synopsis of the video, and suggested resources. 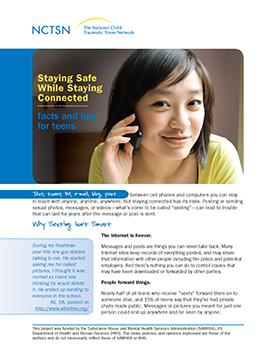 Provides information to teens about staying safe while they are online. 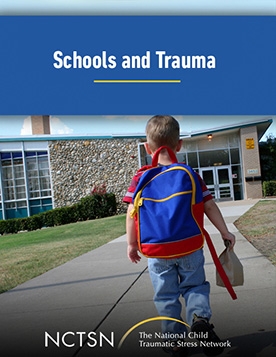 Provides information on the prevalence and impact of trauma as a lens through which to deepen our understanding of bullying. 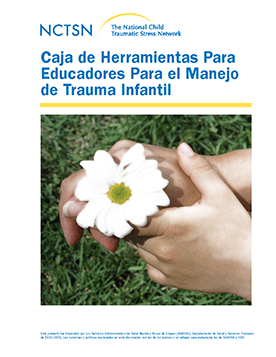 view
Back to top