October was first declared as National Domestic Violence Awareness Month in 1989. Since then, October has been a time to acknowledge domestic violence survivors and be a voice for its victims. Domestic violence is prevalent in every community, and affects all people regardless of age, socio-economic status, sexual orientation, gender, race, religion, or nationality. Physical violence is often accompanied by emotionally abusive and controlling behavior as part of a much larger, systematic pattern of dominance and control. Domestic violence can result in physical injury, psychological trauma, and even death. The devastating consequences of domestic violence can cross generations and last a lifetime. 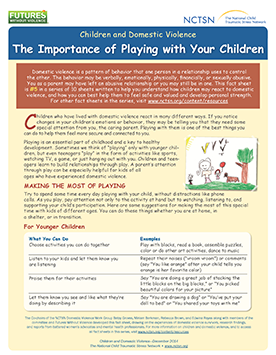 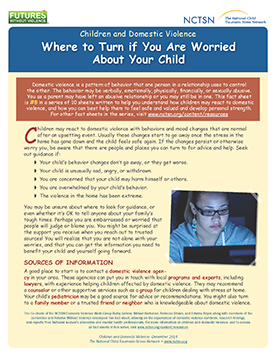 Provides parents with information on how to talk to children about domestic violence. This fact sheet discusses where parents can turn if they are worried about their child. 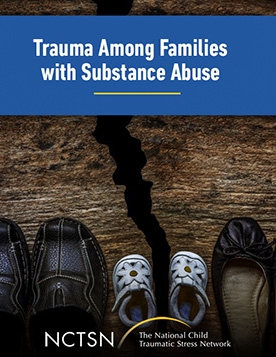 Describes the connections between intimate partner violence and substance use. 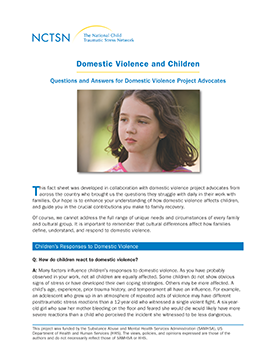 Includes helpful information on how children react to domestic violence. 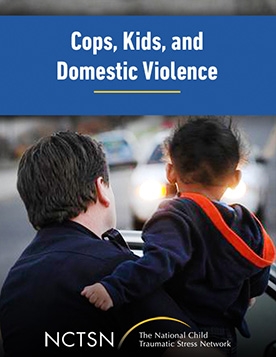 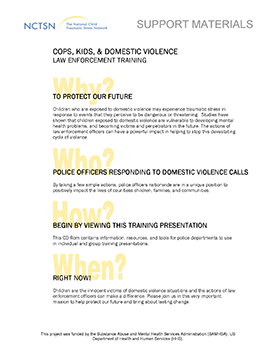